Germany is popular both for leisure and business travellers. A British hotel group wants to profit from this by relying on the expertise of Henning Veit, an acquisition manager.

Henning Veit loves a challenge. When he sets himself a goal, he pursues it relentlessly. It's a characteristic that his employer values highly. The 37-year-old works as a project developer for a British hotel group that wants to capture the German market. This calls for an assertive approach. “My job is to find attractive locations for new hotels in North Rhine-Westphalia, Hesse, Rhineland-Palatinate and Saarland,” explains the acquisition manager. Together with a team of seven, he assesses these sites and then—ideally—initiates a new building or a conversion by bringing together lawyers, owners, towns and cities, municipalities and architects, property developers and potential tenants. “Project development is an all-round task that calls for intuition and self-initiative,” says Henning.

The industrial management assistant knows what he’s talking about. He has been working on projects for more than ten years, has helped a fitness chain grow throughout Europe and became familiar with the ownership side of things at a notable watch maker. “Then came the call from Hays,” recalls Henning. Although he wasn’t actually looking for a new job at the time, he agreed to meet with the recruiter—and has never regretted that decision.

“My current job is very fast-paced with clearly defined targets but also enables me to grow professionally,” emphasises the acquisition manager. 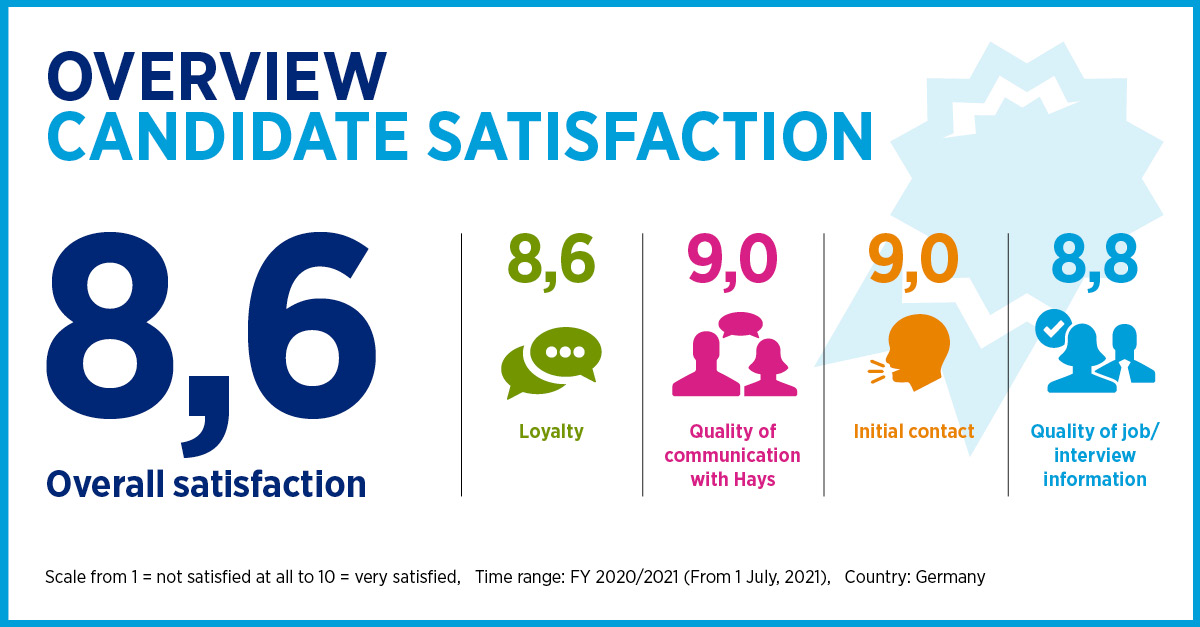 “During the first phone call, I already had a feeling that Hays knew exactly why I was a good fit for the position.”

Changing jobs went like clockwork. After the introductory meeting with Hays, Henning first met the hotel chain’s German management, then presented himself at the British headquarters near London, UK—and signed his new employment contract three days later. Henning isn’t surprised that everything went so smoothly. “During the first phone call I already had a feeling that Hays knew exactly why I was a good fit for the position. I wouldn’t have seen that many parallels myself.”

On an interpersonal level, both candidate and employer were also on the same wavelength from the get-go. An important criterion for Henning: “That is the basis for good collaboration.” Currently, Henning is very happy in his position. Should that change at some point, he would work again with Hays at any time. His summary is entirely positive: “Hays HR consultants focus on their jobs, ensuring a perfect fit of candidates and suitable positions.”

Apply now
Read more about other experiences with Hays