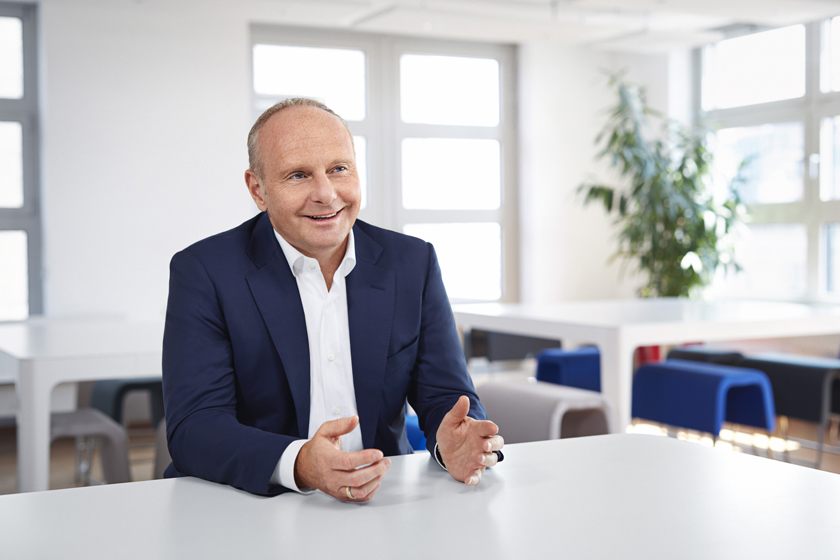 “Developing candidates and their talents. Matching the best candidates with the best companies. Promoting the digital transformation in the world of work. That is my calling.”

After graduating with a degree in business administration, Dirk Hahn began his career at Hays in 1997. He started in sales, where he first became a department manager, then a division manager and finally a director. In 2008, Dirk Hahn was appointed to the company's Executive Board as Chief Operating Officer.

In 2020, he was appointed Chief Executive Officer (CEO) of Hays in the GSCNR region (Germany, Switzerland, Austria, Sweden, Denmark and Russia). In this role, Dirk Hahn has since been responsible for the cultural and strategic realignment of the German market leader, among other things. 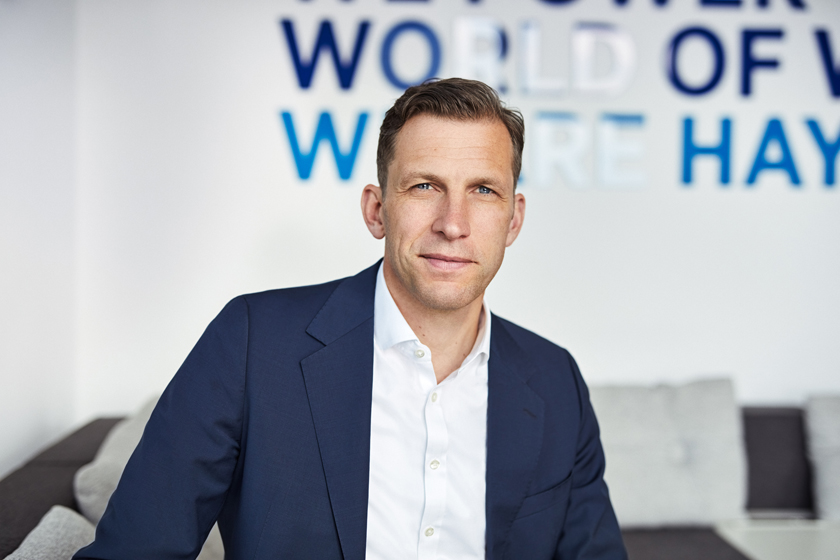 "How do I understand my job? Quite simple: I want to support all colleagues in giving their best. We want to make modern careers possible - and exemplify modern leadership."

Christoph Niewerth joined the personnel service provider Ascena (predecessor company of Hays) in 1999. After its takeover by Hays, he continued his career there and worked as Director Contracting from 2008.

In January 2012, the industrial engineer was appointed to the Hays Management Board as Chief Operating Officer (COO). In this role, he is now responsible for the operational business in the entire region (Germany, Switzerland, Austria, Sweden, Denmark and Russia).

"A successful organisation needs both: excellence in processes and the smooth interaction of all trades. With smart structures to more entrepreneurial clout - that is my credo."

After starting his career in 1996 at the Bilfinger construction group and a stint as commercial division manager at the industrial services provider Pöyry, Markus Auer became Chief Financial Officer of the Lahmeyer Group, which specialises in planning and consulting services, in 2011.

In July 2016, the Master of Business Administration was appointed Chief Financial Officer (CFO) of Hays. In addition to finance, he is also responsible for the service sector and the further development of our organisation. 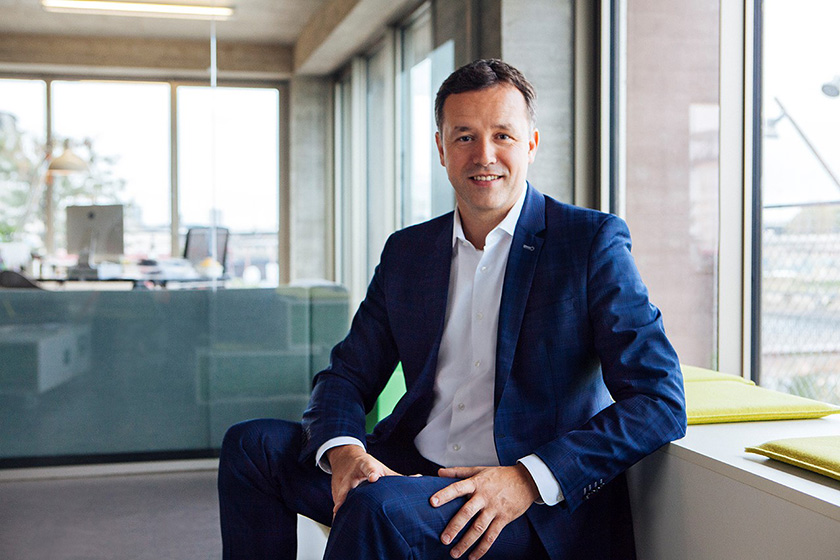 "Building, developing and strengthening strategic alliances - that is my mission and my passion. Our customers should experience us as a first mover in all services. Innovations are the key to this."

Alexander Heise began his career in 2004 in key account management and was promoted to Managing Director at Hays in 2012. Since January 2020, the business graduate has had overall responsibility for strategic clients in the GSCNR region; he also manages the Hays Talent Solutions and Sourcing Centre businesses.

In July 2021, Alex Heise was appointed to the Hays Executive Board as Chief Strategic Client Officer (CSCO).

Targeted support for projects that help children with cancer.